The Hittites who rode their chariots in the steppes of Anatolia about 3,600 years ago didn’t know that they were the creators of the world’s first peace treaty (with Egyptian Ramesses II), and one of the oldest cities on earth – Hattusa – which was their capital.

The Hattusa you meet here today doesn’t claim to be anything but a restaurant that tries its best to bring you the finest dishes of Anatolian food, alongside samples of the traditional pottery of the region, ripened through the generations. 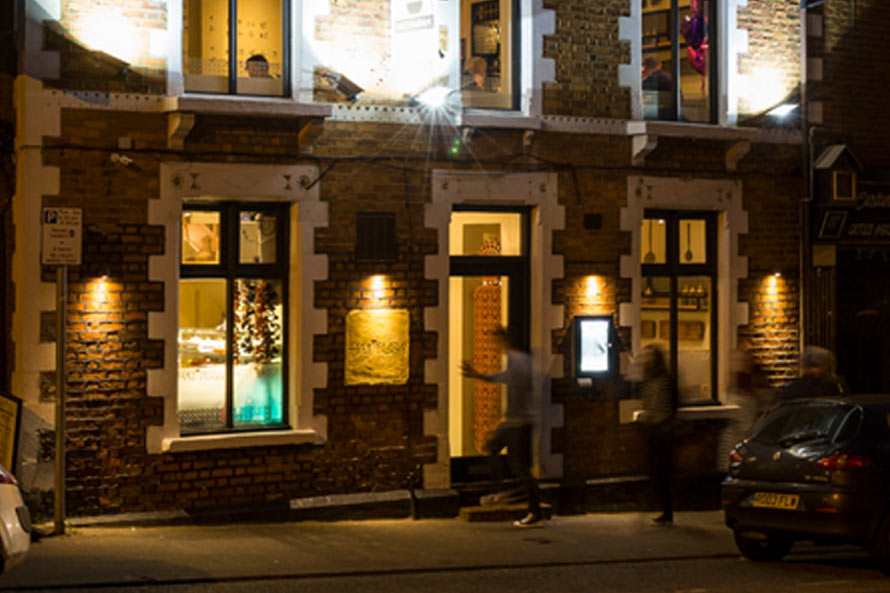 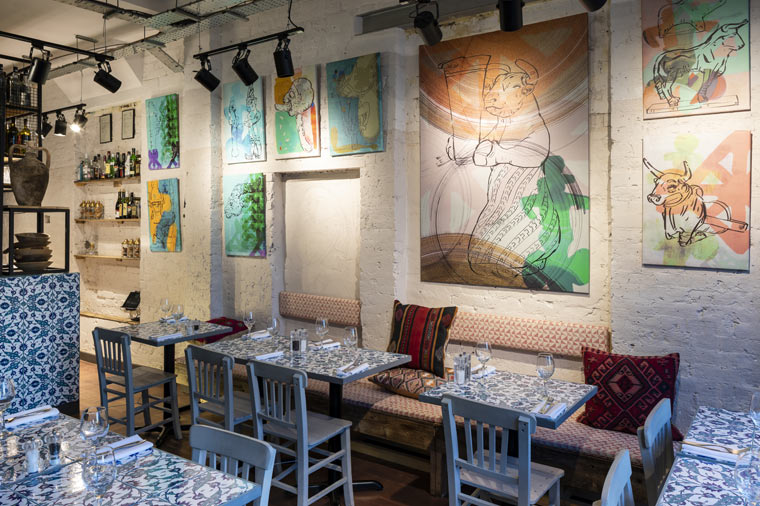 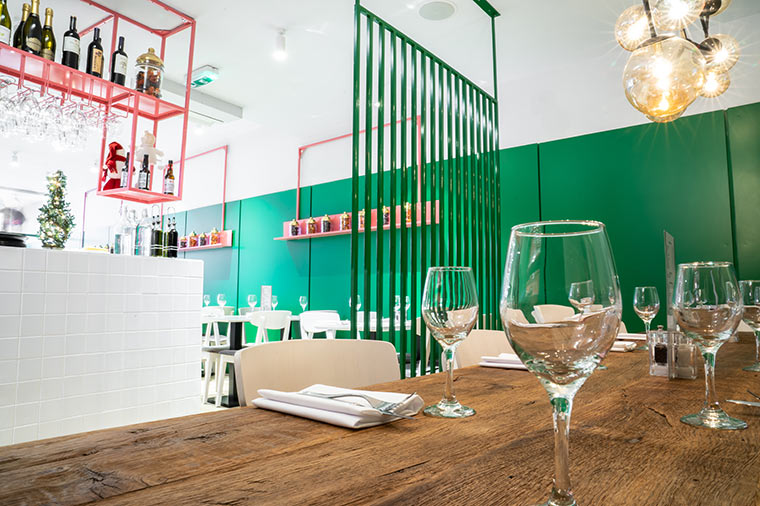 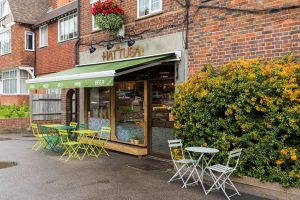 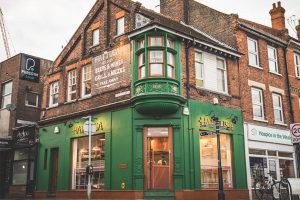 View Branch
View Menu
We use cookies to deliver you the best experience. By browsing our website you agree to our use of cookies. Learn More
Got it